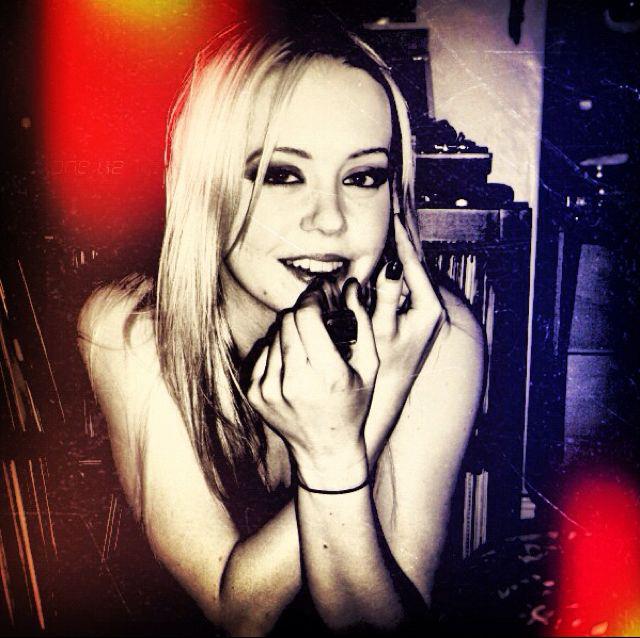 With songs such as the sublime “Butterflies”, you see how less is definitely more and how it captivates with its punchy and rolling soundscape. Lyrically “ Butterflies” is minimal coated in a dreamy veneer. With lyrics such as “With you, I feel so high, with you, you bring butterflies” you hear how Jessica wistfully wraps her sweet tones around the upbeat and rugged beats.

With “Your Star”, you see how the band takes on a more melancholic and duskier sound. With its jangly and Spanish-tinged riffs, “Your Star” conveys a more dramatic, weather-beaten feel, allowing the sombre vocals to resonate against the chugging hand drums, wavering bass and jangly beats.

“2012” I think is the bands most accomplished song so far. Along with its rolling hand drums it’s the more textured acoustic and stern, angular riffs that slam against Jessica’s stunning vocals. It’s a song which broods in suspense and builds to a crescendo with the tender lyrics. Lyrics such as “If the world ends tonight, its ok as it feels ok….” are delivered with laid-back romanticism, encapsulating the sentiments of the song. It’s also a song which shows us Jessica’s impressive vocal range, which sweeps “2012” towards a dreamy laid-back out-tro. With a few new songs in the making, I think that Jessica Jones and The Lizards are definitely a band to look out for, so it is a case of watch this space…

3 thoughts on “Jessica Jones and The Lizards”